Poland: gay professor faces harassment after calling out a right-wing politician for his homophobic comments on a Black Eyed Peas concert. Story at a glance:

Marcin Warchoł, Deputy Minister of Justice associated with the far-right party Solidarna Polska, and an Assistant Professor of criminal procedure at the University of Warsaw Faculty of Law and Administration, commented on the event on Twitter:

His tweet, although originally written in Polish, got a reply from the band’s frontman, will.i.am:

#WHEREStheLOVE???
Unity, tolerance, understanding, oneness, respect, diversity & inclusion…THATS LOVE…people are people & we should all practice to honor & love all the different types of people on earth & learn from them…I LOVE YOU your country…

Prof. Urbanik, Students’ Trustee at the Interfaculty College of Humanities, reported the incident to the Rector of the University on January 2nd, requesting a disciplinary proceeding to be started against Mr Warchoł. In his report, he claimed that by using such derogatory language Mr Warchoł offended human dignity and breached the doctoral oath binding him to seek the scientific truth, ultimately acting against the dignity of an academic teacher.

In turn, the reported politician framed himself as the victim of the whole situation, claiming Prof. Urbanik’s report was an attack on him – during a press conference, while referring to Prof. Urbanik’s reaction, he used phrases such as “thought police”, “spreading hate”, and “the terror of thinking”.

Mr Warchoł’s colleague, far-right politician from his former (or current, as Warchoł’s current affiliation is not entirely clear) party Solidarna Polska voiced the party’s strong support and referred to Prof. Urbanik as “LGBT circles”, plural, suggesting his motives weren’t ones of the Students’ Trustee at the University, but rather an orchestrated operation of some unidentified force – a trick frequently used by homophobic politicians to dehumanise LGBT+ people in the public eye.

Even the Ministry of Science and Education, an institution run by other far-right MP known for extremely homophobic statements and his widely protested proposals for educational reforms, spoke up and preemptively announced that Warchoł’s act did not constitute a disciplinary delict – a formally inconsequential action that in reality aims to intimidate University of Warsaw’s disciplinary body.

Since then, Prof. Urbanik has been facing constant harassment. His phone, email box, and Facebook profile are flooded with hateful messages and threats. His report became a tool in political chess played by various right-wing parties in Poland, and he himself became collateral damage in their vicious fight for seats – next elections are planned for this year.

Both will.i.am and Prof. Jakub Urbanik spoke up against homophobia. Black Eyed Peas cashed in 1 million dollars, Prof. Urbanik gets threats and harassment.

Still, Professor doesn’t give up and believes that there is a way to turn this whole situation around – he addresses Mr Warchoł and asks people to donate to Law Does Not Exclude Fund, a project that he has started. The Fund supports the LGBT+ community in Poland by helping people who cannot afford a lawyer to seek their rights in court:

– Marcin Warchoł used hate speech to score cheap political points. Despite vowing to strive for truth, he preached views that deny the truth. Despite promising to guard civil rights and freedoms, and to respect human dignity, integrity, fairness and social justice, his actions deny the dignity and civil rights of Polish people.
You teach law, Marcin. The Law Does Not Exclude, and we will be proving that for as long as we can. The law protects against discrimination and contempt. Those who can – support us in this mission.

You can read more about the Law Does Not Exclude Fund here: https://mnw.org.pl/law/ 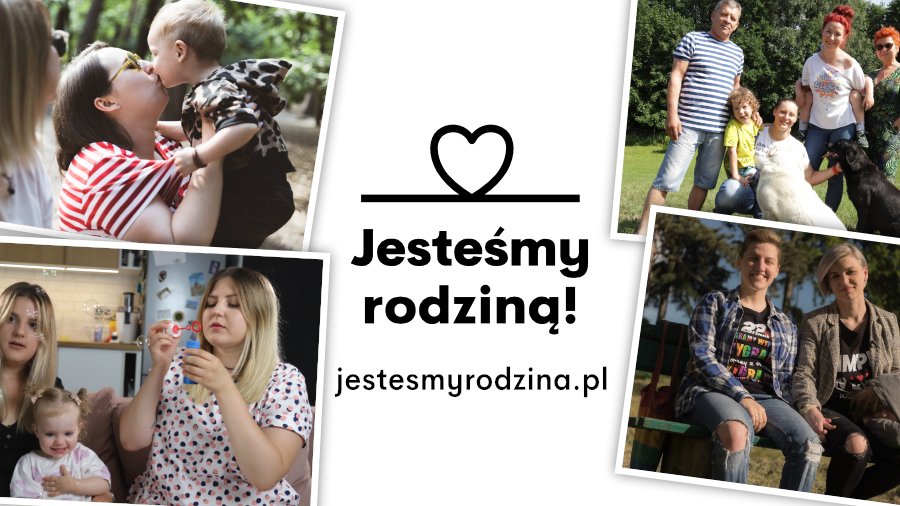 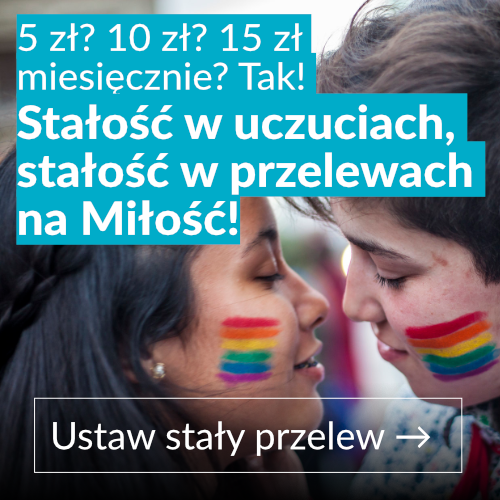